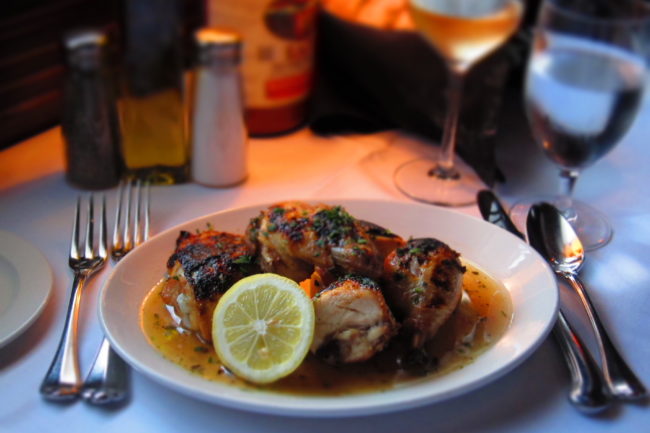 Our featured Restaurant of the Week is Rao’s!

In 2013 Rao’s began its newest adventure in Los Angeles, completely remodeling and renovation the former Hollywood Canteen at 1006 Seward Street in the middle of the Hollywood Media District. As the location somewhat resembles its counterpart in Harlem, (out of the way, off the beaten path in a somewhat obscure location), Rao’s LA blends both traditional New York authenticity with subtle west coast flare.

In addition to the iconic Harlem restaurant, Rao’s also has developed and owns a thriving and loved brand of authentic Rao’s Italian sauces, roasted peppers and other products sold in supermarkets and specialty foods stores all over country. Namely in Los Angeles, Ralphs, Whole Foods, Gelsons, Albertsons, Pavillions and more.