Our Featured Restaurant of the Week is Blu Jam Cafe! 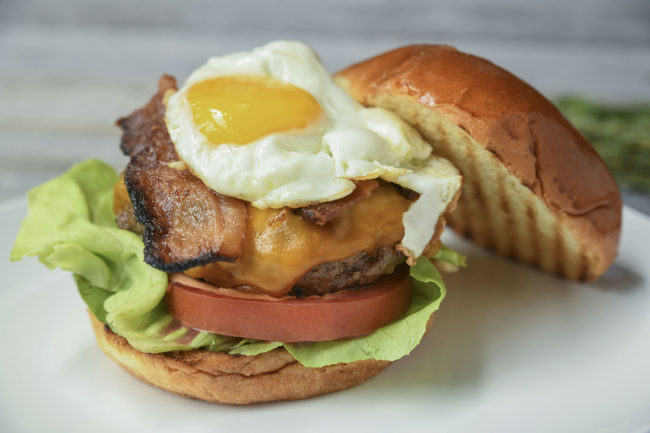 This week, the Hollywood Chamber recognizes Blu Jam Cafe as our Restaurant of the Week!

Both Czechoslovakian immigrants, Kamil and David took their European heritage and used it to create an environment that felt like home. Believing in the adage that breakfast is the most important meal of the day, they set out to build a menu that merges flavors from around the world. “Breakfast should never be boring,” according to Kamil. “We should look forward to it when we wake up, and treat ourselves to the best food imaginable.”

Kamil and David chose the name Blu Jam to celebrate the history of their Melrose location, which had been an underground Jazz club where Miles Davis, Dizzy Gillespie, and countless greats once played. Today, pictures of jazz and blues legends line the walls, and their unforgettable music still dances around the room as it did nearly half a century ago.

And now, Blu Jam continues to grow with six locations across Los Angeles and one in Tokyo! But as Blu Jam expands, one thing remains clear. Hollywood will always be home. Stop by Blu Jam this week! 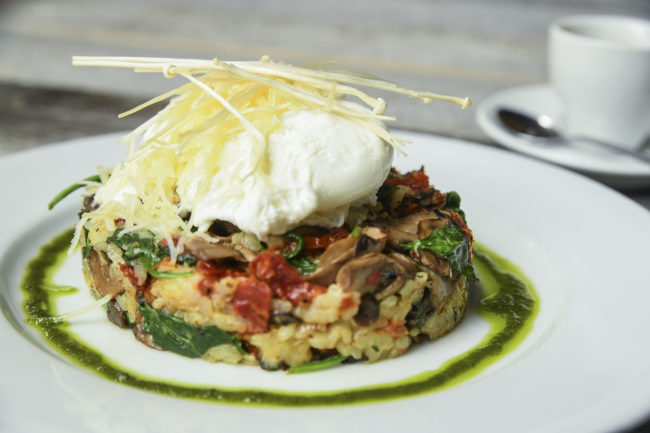 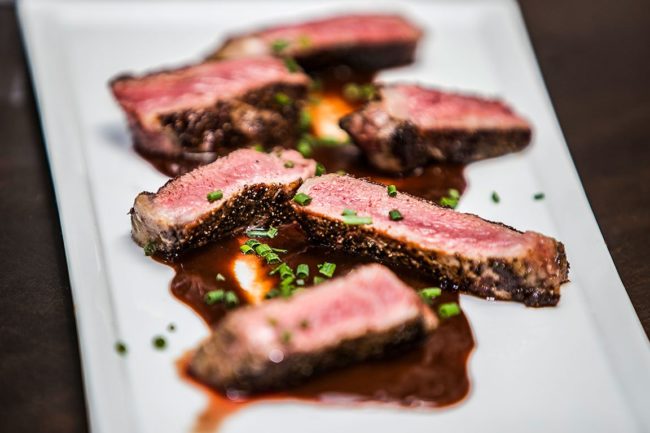 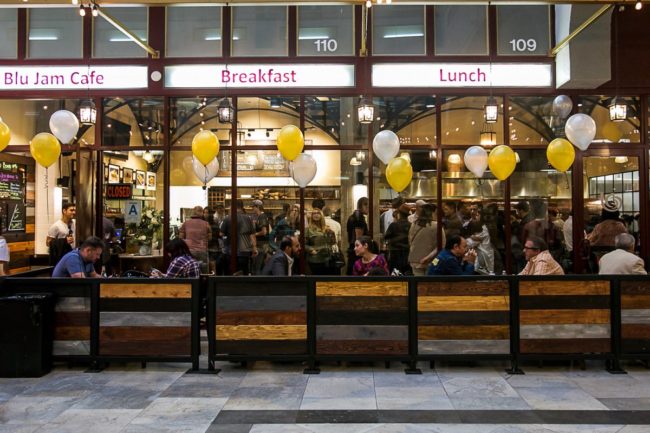 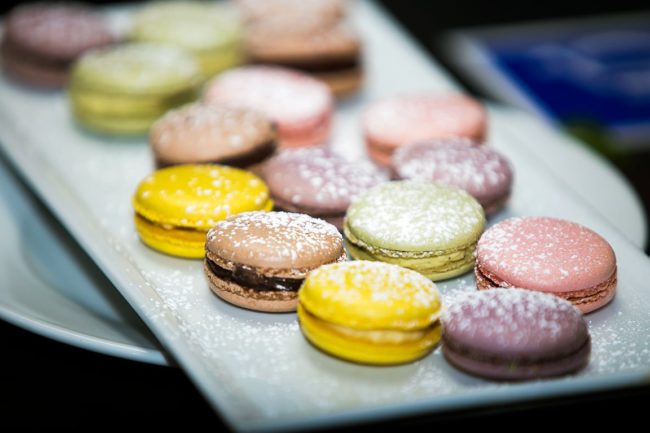 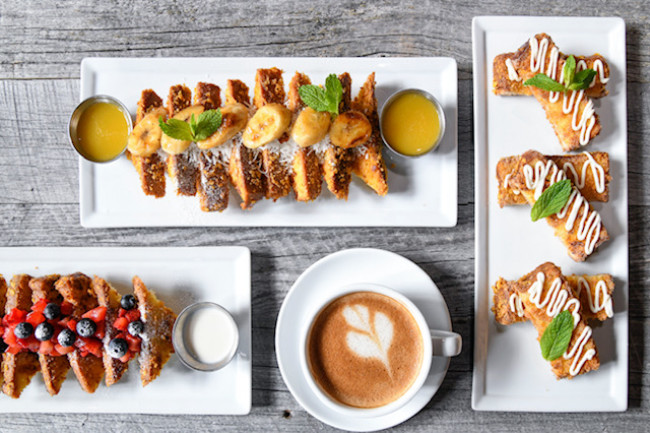 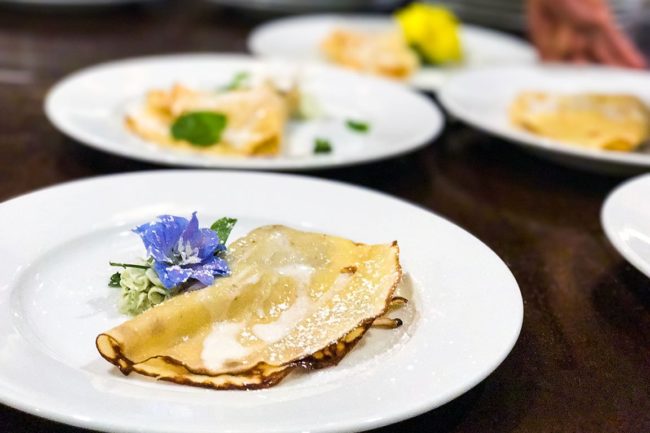 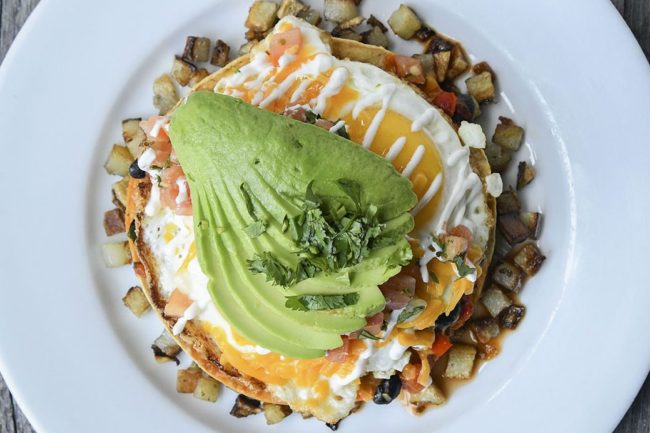 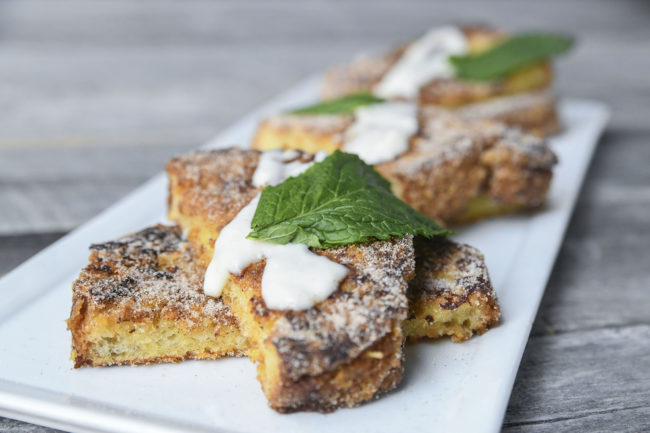 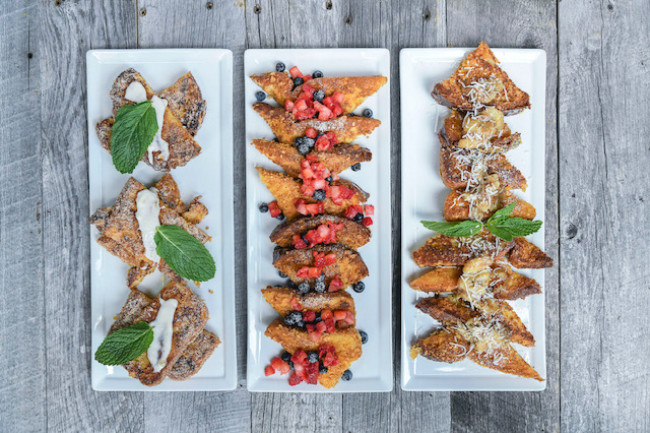