The Next Generation of Hollywood Leadership: A Discussion

Join us at the Economic Development Summit on Thursday, June 20 for an exciting breakout session discussing the future of Hollywood with key community leaders working with businesses, developers, and residents to make Hollywood an exciting place to live, work, and play. Attend a discussion with Dan Halden, Director of the HEART of Hollywood Initiative, Kristopher Larson, President & CEO of the Hollywood Property Owners Alliance, and Rana Ghadban, President & CEO of the Hollywood Chamber of Commerce. 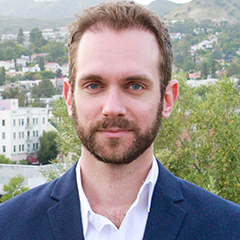 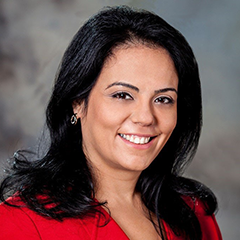 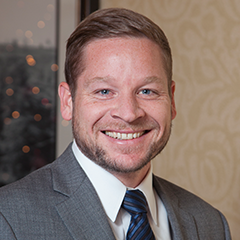 An award-winning planner by trade and an economist at heart, Kristopher Larson has spent the last fifteen years helping good cities become great. Career stops in urban place management, urban design, and economic development enable him to speak with an enlightened enthusiasm about how the confluence of marketplace dynamics, architecture, and the public realm can translate into defining, placemaking experiences.  In February of 2019, Larson was hired as the President & CEO of the Hollywood Property Owners Alliance (HPOA), the organization charged with the management of the Hollywood Entertainment District. He has held positions on both the public and private sides of community leadership and is thrilled to bring those perspectives to his new role with the HPOA.