HOLLYWOOD’S MOST POPULAR NETWORKING EVENT OF THE YEAR!
GUESTS CONNECT WITH HOLLYWOOD’S NEW AND ESTABLISHED BUSINESSES

WHAT: The 2019 Hollywood Expo will showcase dozens of exhibits including hotels, museums, restaurants, entertainment venues, attractions and more.

HOLLYWOOD, CA.–The Hollywood Chamber of Commerce proudly presents the Annual Hollywood Expo at the world-famous Hollywood Palladium, May 23rd from 5:30 p.m. to 8:30 p.m.

The annual Chamber function is a premier networking event specifically geared towards travel and tourism professionals which provides attendees the ideal opportunity to learn what’s hot and happening in Hollywood. Showcased this year in the iconic Hollywood Palladium, whose stage has seen fame ranging from Pink to Prince, Jay Z. to JFK, Led Zeppelin to Martin Luther King, Jr. and was once the home of the Lawrence Welk Show.

The Hollywood Expo attracts over 300 concierges, group travel planners, business owners, and community members who are interested in learning what’s hot in Hollywood.  The event will kick-off promptly at 5:30 with Starline Tours showcasing their digital double-decker bus in honor of their 50 year anniversary. Attendees are invited for a champagne toast in honor of this exciting year for Starline Tours. Welcome remarks will be made and a certificate from the City of Los Angeles will be presented to Starline Tours.  An official ribbon cutting will mark the start of the Expo. Once inside, guests will visit an array of exhibits featuring museums, attractions, entertainment venues, as well as a hosted bar compliments from Anheuser Busch, Black Horn Imports, DLS Catering, HINT Water, and Treasury Wine Estates.

Found Agency will feature a variety of talent on display including Jozolo Aerial Artists performing overhead, muralist Gared Luquet will showcase a one-of-a-kind art wall. Body Painter Letta Art will be painting the bodies of the models while Makeup Artist Addie De La Torre will be painting their faces!  Hairstylist Claudia Macias will showcase ‘hair art’ while mermaid Linden Wilbert sits perched in her oyster shell for photo ops.

DJ Complex Lex will be spinning from the overhead balcony and awarding prizes throughout the night. Delicious menu samples will be featured from Hollywood’s best restaurants, as well as an interactive photo booth, a virtual reality room, ‘Instagram-able art wall’, caricature artists and Gift of Fame’s display featuring selfies with your own mock “Walk of Fame’ star.

The Expo will end with a private VIP after-party in their Lawrence Welk Lounge, a step back into the glory of Old Hollywood with Found Agency’s lounge singer, Haley Copello in the Palladium’s Lawrence Welk Lounge followed by an on-stage performance by The Brandon Brown Collective. VIP attendees will satisfy their sweet tooth with desserts provided by Duidough Cookielab, Food & Bounty, and CAKE- Gourmet Sugar Services.

“We are excited to kick off this year’s Hollywood Expo with Starline Tours’ 50th anniversary and the unveiling of their digital double-decker bus”, said Rana Ghadban, President & CEO of the Hollywood Chamber.  “A true Hollywood celebration with a red ribbon cutting and a champagne toast and red ribbon cutting!”

“The Hollywood Expo showcases the best of what Hollywood has to offer all under one roof,” said Kaylee Kiecker, Executive Vice President of the Hollywood Chamber who produces the Expo. “And there is no better roof than that of the historic Hollywood Palladium!” 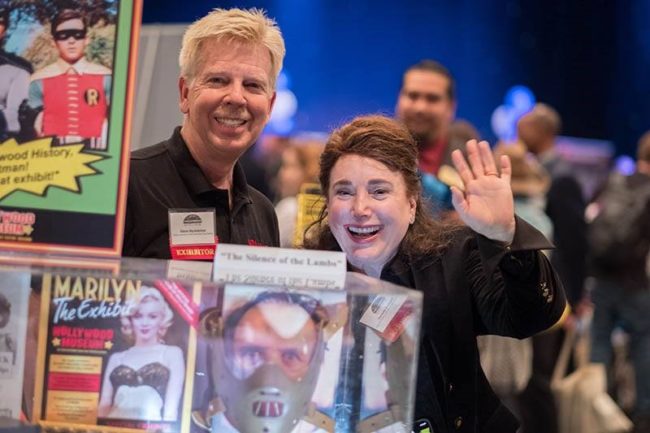 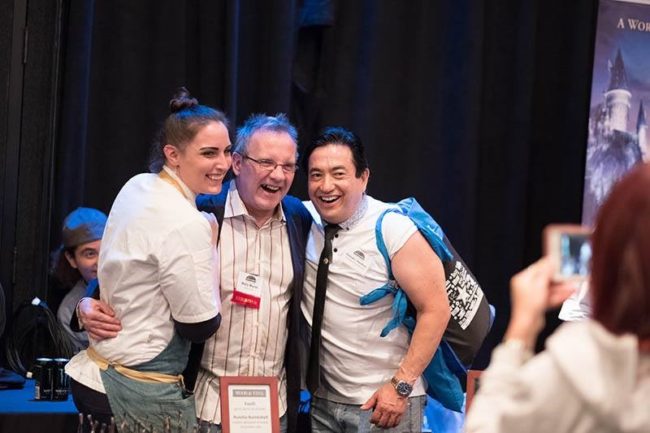 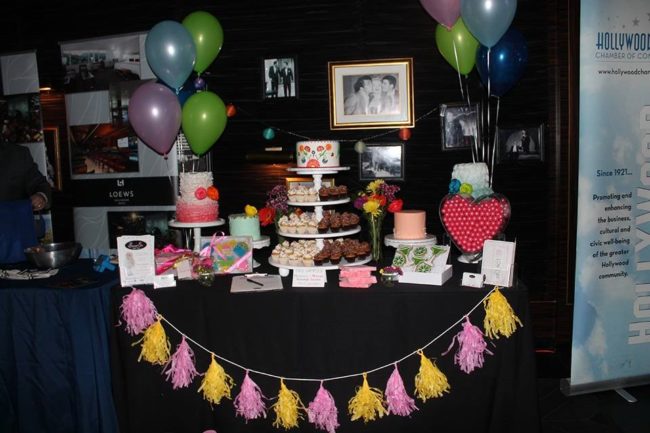 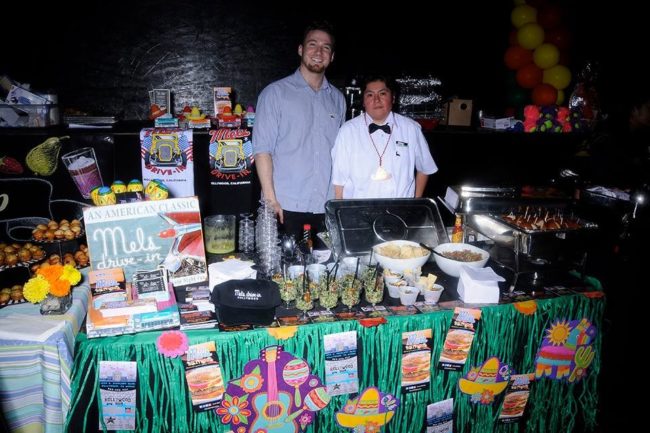 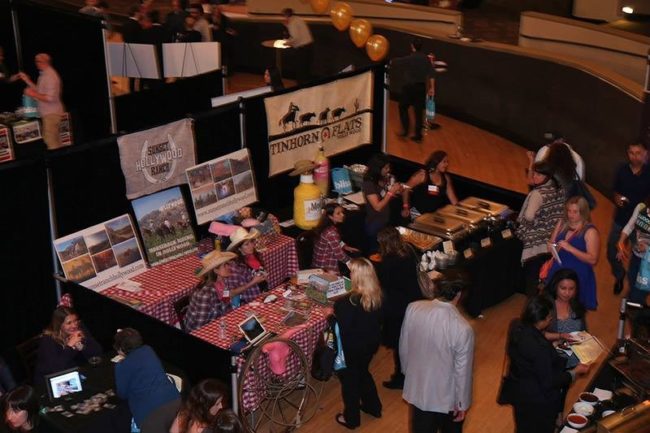 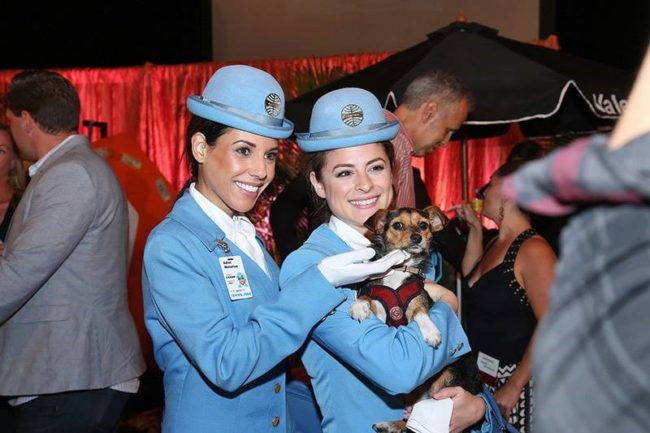 For information about the event, please contact Kaylee Kiecker, Executive Vice President of the Hollywood Chamber at kaylee@hollywoodchamber.net.

Hollywood Palladium is located at 6215 Sunset Blvd, Los Angeles, CA 90028. Complimentary parking provided by Proper Parking is available in the lot adjacent to the Hollywood Palladium. Limited space. Admission into the Expo is $20 for members, and $35 for non-members.
Register online at http://business.hollywoodchamber.net/events.

For more than 97 years, the Hollywood Chamber of Commerce has provided leadership, business development resources, networking, and government affairs programs and services to keep the Hollywood business and residential communities safe, relevant and economically vital. Rana Ghadban is President and CEO. Donelle Dadigan, President and Founder of Hollywood Museum in the Historic Max Factor Building, serves as the 2019-20 Chair of Board of Directors.