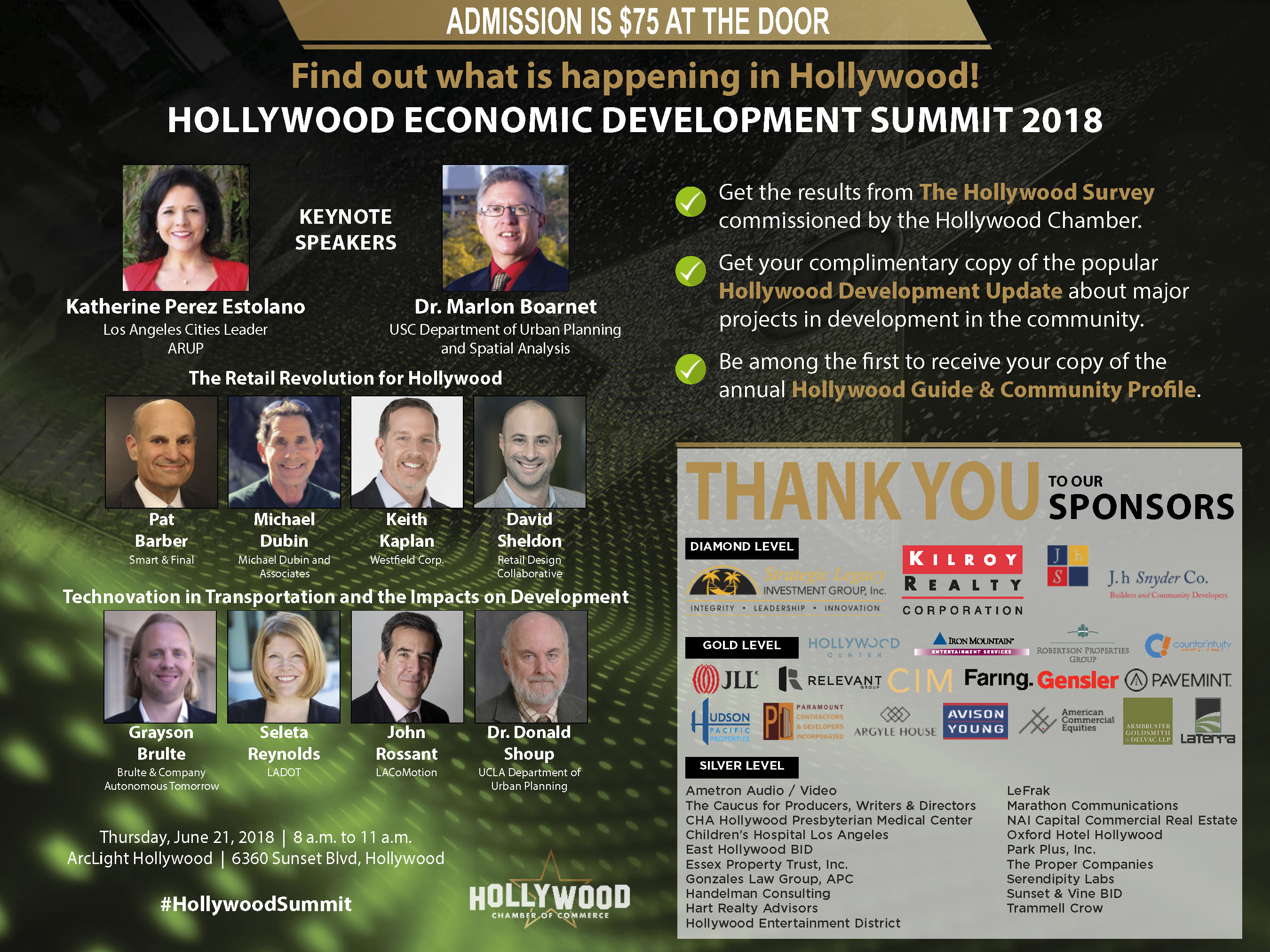 The Chamber’s 24th Annual Economic Development Summit will focus on “The Challenges of Change: Finding Solutions” in Hollywood. L.A. Councilmember Mitch O’Farrell will open the conference. Introducing the theme, will be Katherine Perez-Estolano, the Cities Leader for Arup. Discussing results from “The Hollywood Survey” will be David Klein. The first panel will discuss “The Retail Revolution for Hollywood.” Panelist will include: Keith Kaplan, vice president of development for Westfield Corp.; David Sheldon of the Retail Design Collective; Pat Barber, vice president of real estate for Smart & Final; and Michael Dubin, founder, Michael Dubin and Associates. The second panel will discuss “Technovation in Transportation and the Impacts on Development.” Panelists will include: Grayson Brulte, co-founder of Autonomous Tomorrow; John Rossant of LACoMotion; Dr. Donald Shoup of the UCLA Department of Urban Planning; and Seleta Reynolds, general manager of the L.A. Dept. of Transportation. Our Keynote speaker will be Dr. Marlon Boarnet, Professor of public policy and director of graduate programs in urban planning at the Sol Price School of Public Policy at USC. Chamber President & CEO Leron Gubler, who has announced his retirement at the end of the year, will present the Excellence in Economic Development Award to a local developer who has invested in Hollywood. 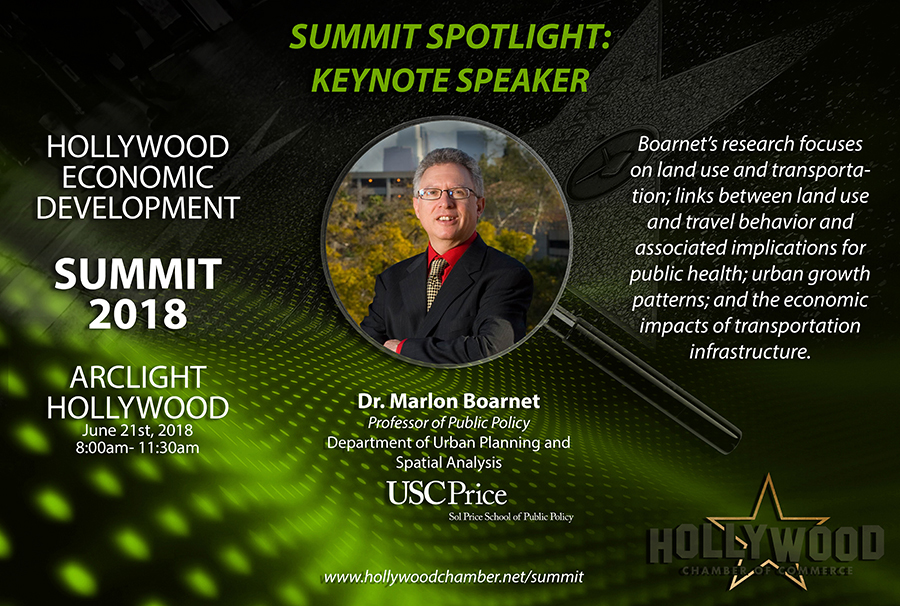 Dr. Marlon Boarnet, Professor of Public Policy and Chair of the Department of Urban Planning and Spatial Analysis, University of Southern California will be offering keynote remarks on the theme of this year’s Economic Development Summit. Dr. Boarnet is a renowned authority on urban economics, urban growth patterns, transportation, and regional science. He is an expert in transportation and land use, and has served on the National Research Council committee that authored “Driving and the Built Environment.” He has published extensively in leading journals such as Regional Science and Urban Economics, Environment and Behavior, Urban Studies, Journal of Urban Economics, Journal of Planning Education and Research, National Tax Journal, and Journal of the American Planning Association. He is also co-author of Travel by Design: The Influence of Urban Form on Travel (Oxford University Press, 2001). For twelve years, Dr. Boarnet co-edited the Journal of Regional Science, is an associate editor of the Journal of the American Planning Association, and serves on the editorial boards of the Journal of Planning Literature, Journal of Transport and Land Use, Transport Policy, and previously on Papers in Regional Science. In recognition for lifetime scholarly achievement, Dr. Boarnet is fellow of both the Regional Science Association International and the Weimer School of the Homer Hoyt Institute for Real Estate. He serves as vice-president/president-elect of the Association of Collegiate Schools of Planning (2017-2019). 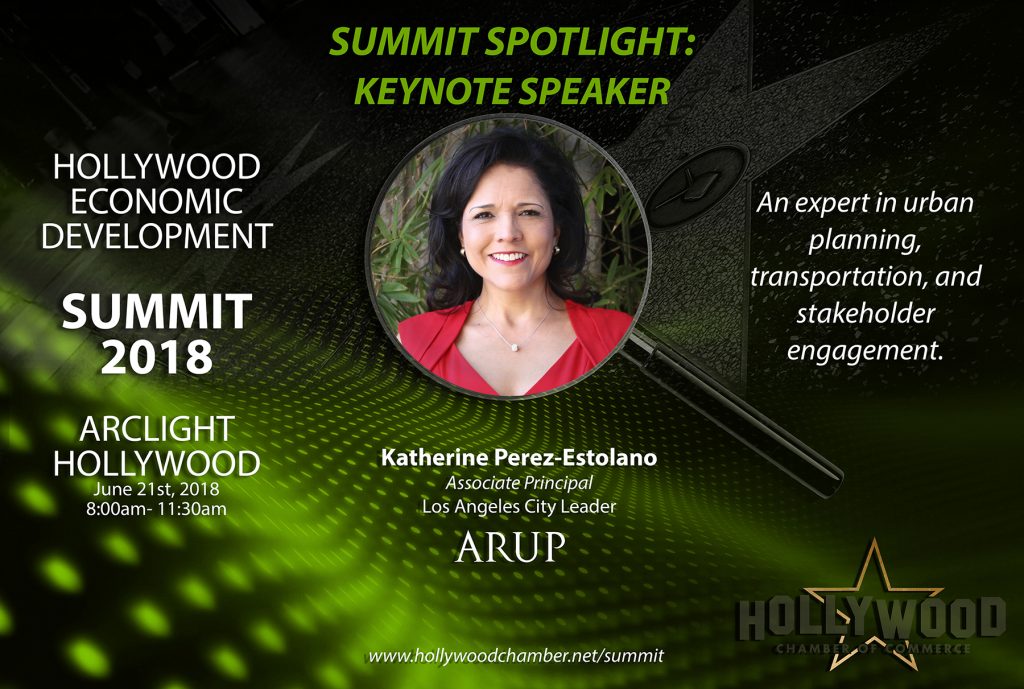 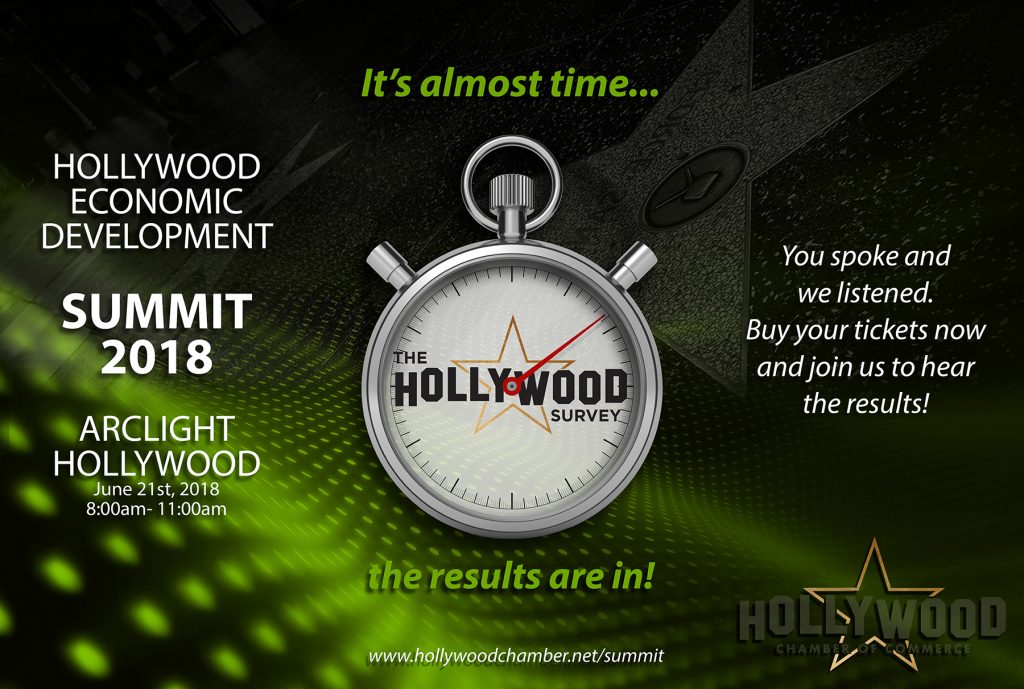 Summit Panel to Discuss the Retail Revolution for Hollywood 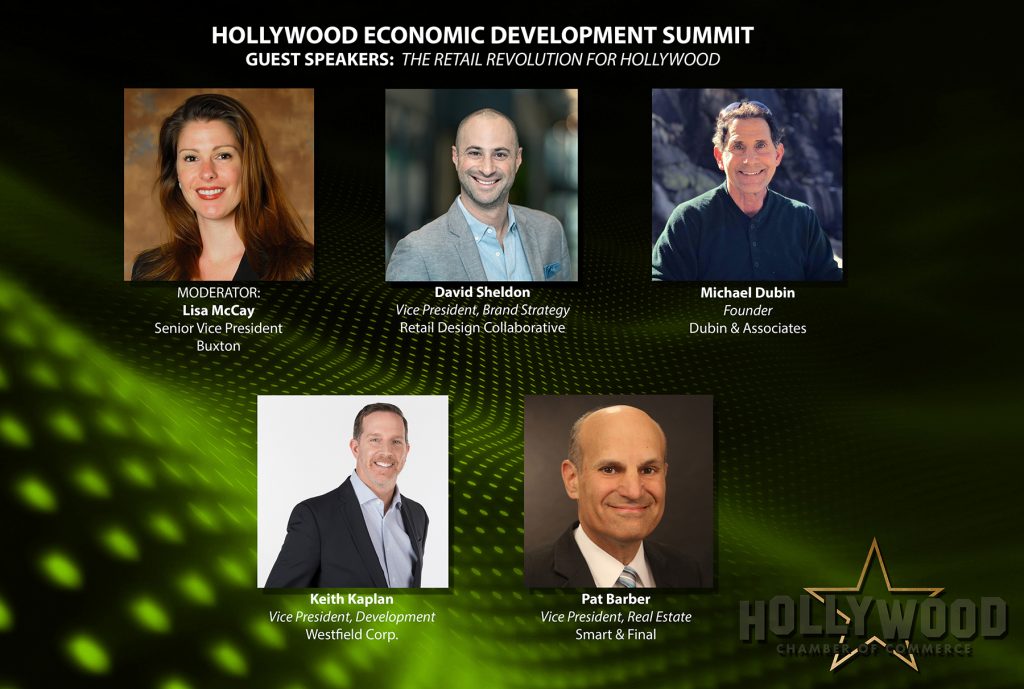 The first panel of established retail businesses will be discussing ‘The Retail Revolution for Hollywood’ at the 2018 Hollywood Economic Development Summit. In today’s economy, no one is experiencing change like the retail industry. More shoppers have embraced the digital revolution which has changed the behavior and demands of consumers. This panel of retail specialists will explore the results of a Chamber commissioned report The Hollywood Survey exploring retail opportunities in Hollywood and address the perception the industry has in regard to doing business in our neighborhood. Guest panelists to include Pat Barber, Vice President of Real Estate at Smart & Final; Michael Dubin, Founder of Dubin & Associates; Keith Kaplan, Vice President Development, Westfield Corp.; David Sheldon, Retail Design Collective. The panel will offer and overview of the supply and demand study. They will tackle experiential retail opportunities, neighborhood needs, retail adaptation patterns, as well as brick and mortar conversions. 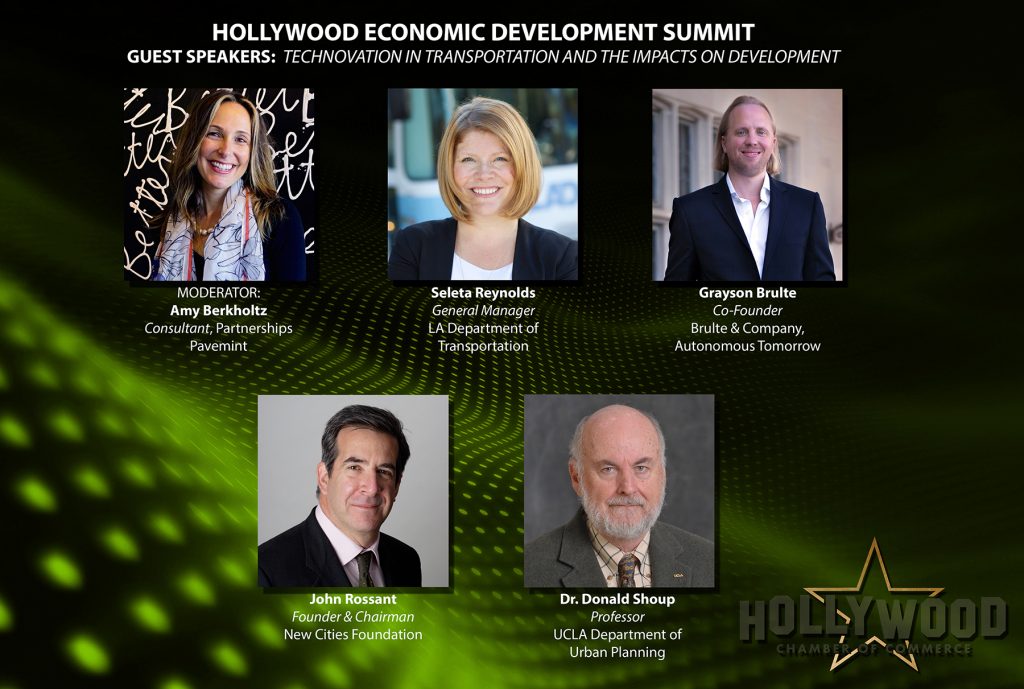 The second panel of business leaders will be discussing the “Technovation in Transportation and the Impacts on Development” at the 2018 Hollywood Economic Development Summit. The panelists will be covering the positive impacts of technology and innovation in mobility and transportation. Some of the topics to be discussed will include autonomous vehicles, infrastructure and parking, integrated technologies and efficiencies, social impacts, and societal adjustments to technological advances. Guest panelists to include Grayson Brulte, Co-Founder of Brulte & Company, Autonomous Tomorrow; John Seleta Reynolds, General Manager of Los Angeles Department of Transportation; John Rossant, Founder & Chairman, LA CoMotion, New Cities Foundation; Dr. Donald Shoup, Professor at UCLA Department of Urban Planning.

Take advantage of this opportunity to promote your business. Here are some reasons why you should consider becoming a sponsor:

The Caucus for Producers, Writers & Directors

Admission is $75 At The Door

Discounted parking is available at ArcLight with validation.

About the Hollywood Chamber of Commerce