WHAT IS AN AWARD OF EXCELLENCE?

An Award of Excellence is a program administered by the Hollywood Chamber of Commerce and held on private property to celebrate corporations for their achievements that have positively impacted Hollywood and the entertainment industry.

HOW ARE RECIPIENTS SELECTED? 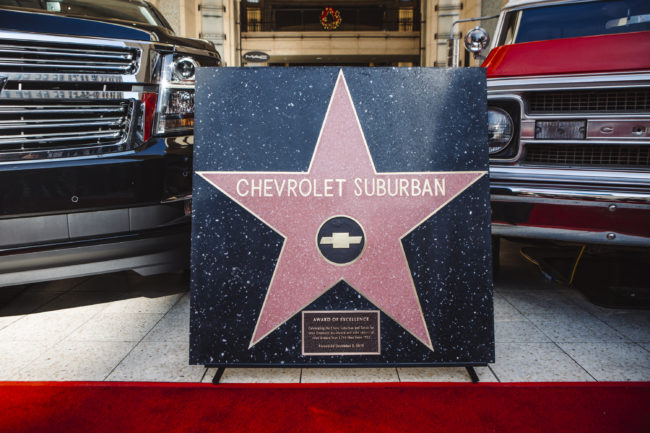 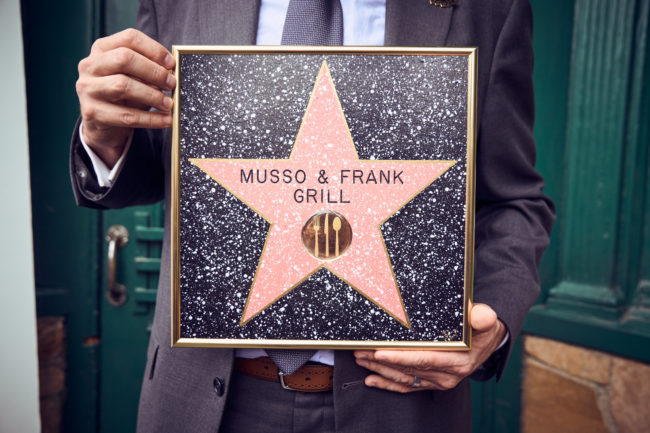 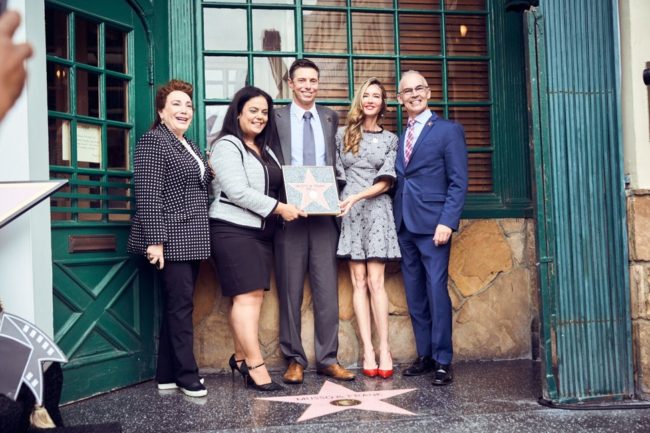 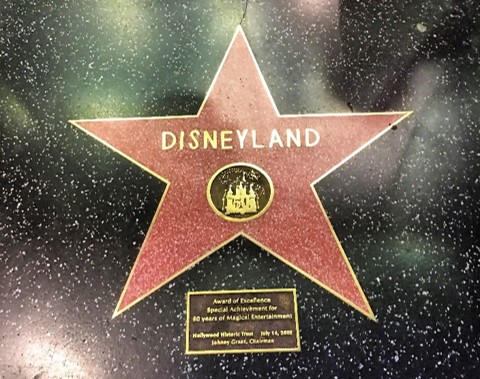 NOMINATE A COMPANY FOR AN AWARD OF EXCELLENCE

Nominate your company for an Award of Excellence here.