The 2023 State of Hollywood Luncheon

The Hollywood Chamber of Commerce is pleased to announce the 2023 State of Hollywood Luncheon on Thursday, January 26th, from 11:30 am to 1:30 pm at the Taglyan Complex. Los Angeles City Councilmember Hugo Soto-Martinez, elected in November 2022, will share his vision for Hollywood and introduce his new CD-13 staff at this inaugural event, marking a new era for Hollywood.

Hugo Soto-Martinez is a proud native of South Central Los Angeles. He was raised by immigrant parents who worked as street vendors, providing him and his five siblings more opportunities than they had in Mexico. Soto-Martinez began working at a non-union hotel at sixteen to help support his family after his father became disabled. After graduating from UC Irvine, a coworker approached him about forming a union. Soto-Martinez chose to fight for better treatment and dignity at his job. This resulted in improved treatment, highlighting the power of collective action.

After becoming the first in his family to graduate from college, Soto-Martinez joined the labor movement and has been an organizer with UNITE HERE Local 11 in LA for the past fifteen years. He has a proven track record of fighting for workers’ rights, immigrants, the unhoused, and minorities. Soto-Martinez believes that real change can be achieved by showing up for each other and standing together.

The following list of sponsors as of the press date: 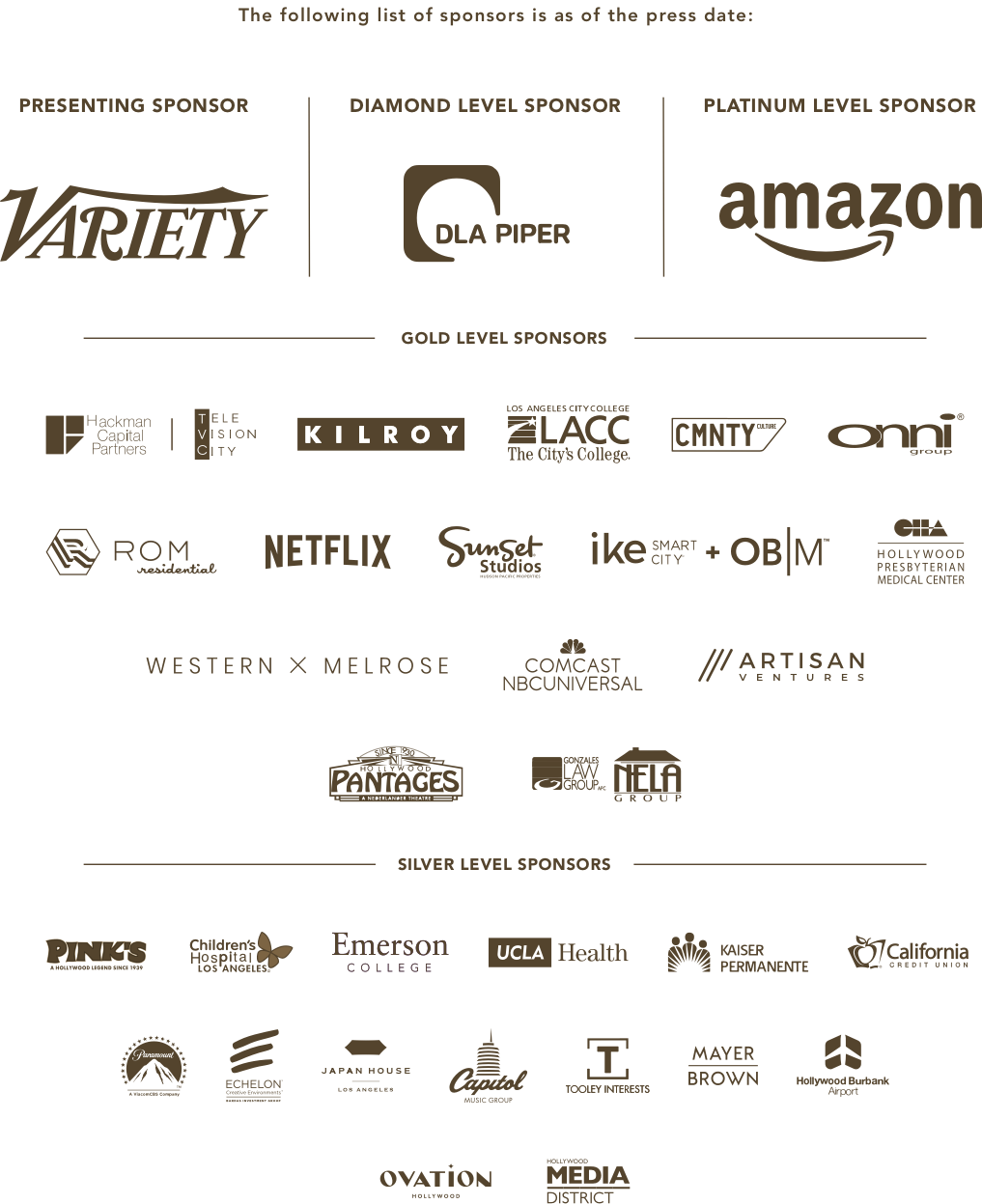