The Hollywood Chamber of Commerce and award-winning Chef Curtis Stone hosted a ribbon-cutting ceremony and an evening of networking at Stone’s latest restaurant, Gwen on Monday, September 24th. The event kicked off with a special ribbon-cutting ceremony wherein Chef Curtis Stone welcomed the Hollywood business community and chamber members to mix and mingle at his amazing restaurant. It was an evening of networking, cocktails, and an opportunity to sample delicacies offered by Gwen.

Located at 6600 Sunset Boulevard in the heart of Hollywood, Gwen is the second restaurant from award-winning chef and TV personality Curtis Stone and his brother Luke. The venue offers guest a European-style, chef-driven butcher and elegant fine dining restaurant. The restaurant specializes in all things meat from house-made charcuterie to prime and rare bread meats. Gwen delivers the highest standards of quality, taste, and service.

“We are thrilled to celebrate Gwen as one of Hollywood’s hottest new restaurants. Hollywood is quickly becoming the epicenter for foodies and we are so happy to welcome Chef Curtis Stone and his team to the Hollywood business community,” said Leron Gubler, President & CEO of the Hollywood Chamber of Commerce.

Curtis Stone is a chef, restaurateur, author, media personality, and businessman. He began his cooking career in his homeland of Australia and later honed his skills at Michelin-starred restaurants in London under renowned Chef Marco Pierre White. His first solo restaurant, Maude in Beverly Hills opened in 2014 to rave reviews. Curtis opened his second restaurant, Gwen Butcher Shop & Restaurant in Hollywood with his brother Luke in July 2016. Curtis’ restaurants have been honored with top accolades including Restaurant of the Year (Eater LA), Best New Restaurant & Best Restaurant (LA Weekly), Most Beautiful Restaurant in the Country (Eater National). Curtis himself has received numerous awards such as Chef of The Year 2016 (Eater LA – both Editor’s and Reader’s Choice) and the first-ever Excellence in the Culinary Arts Award from the Australian Government. He has appeared in a number of top-rated programs including Take Home Chef (TLC), Top Chef Masters (Bravo), and Food Network’s All-Star Academy. Curtis is Head Judge on Top Chef Junior, an extension of the NBC Top Chef franchise, alongside host Vanessa Lachey. He hosted his first season of Moveable Feast with Fine Cooking on PBS. Curtis is a New York Times best-selling author with six cookbooks. His most recent book is titled, Good Food, Good Life. He is also a regular contributor to several magazines and television shows in the United States and Australia. In 2016, Curtis began a new pledge to give back: #Commit2One, wherein each year he partners with an organization that is important to him and focuses the majority of his charitable time and resources to the cause. 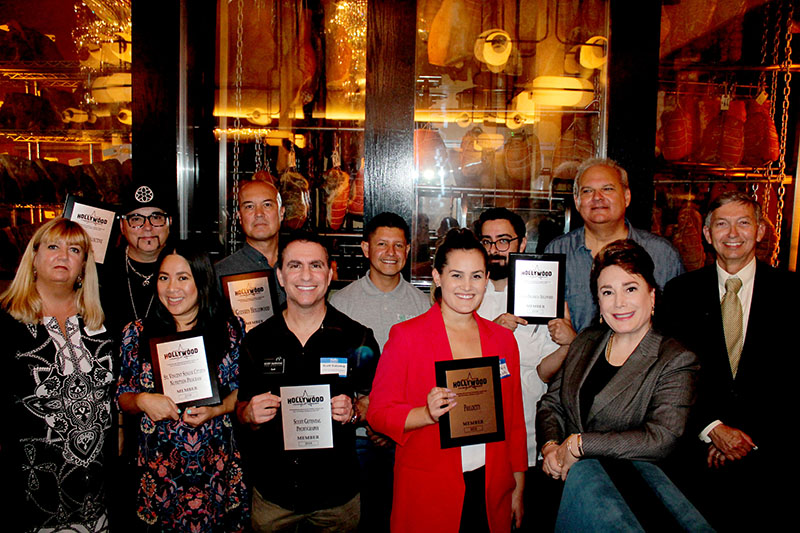 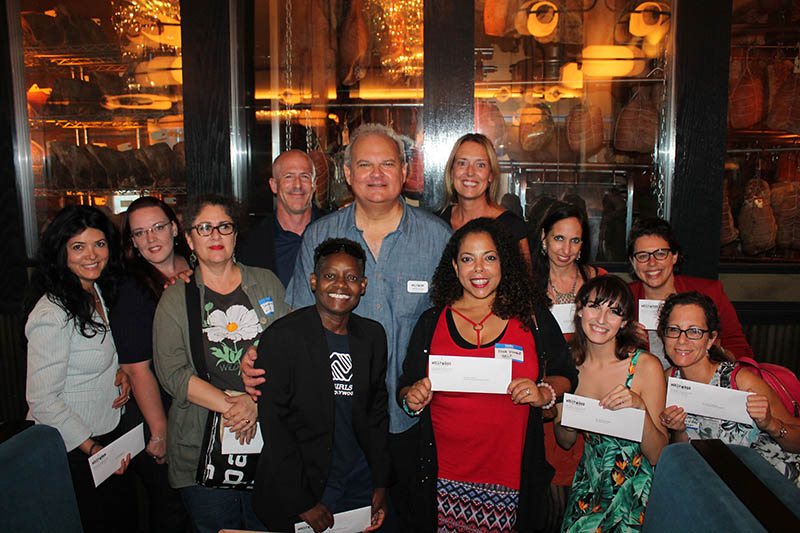 Click here to view more photos on our social media.